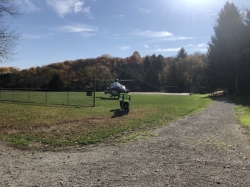 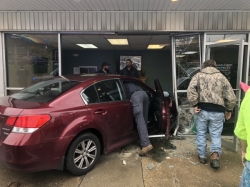 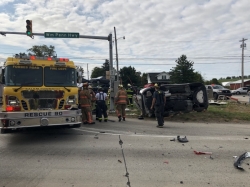 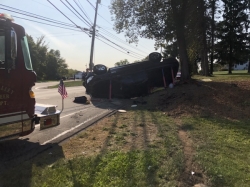 Station 64 (White Valley VFD) was dispatched by Westmoreland 911 at 4:27 PM to assist Station 20 (Murrysville VFC) for a Brush Fire Endangering a Structure within Station 20's district. EMS arrived on scene and confirmed a large working brush fire. Assistant Chief 20 went directly to the scene and took command. Attack 64 went enroute with (5) firefighters on board, Tanker 64 went enroute with (2) firefighters, and (5) firefighters stayed in station upon orders for any other equipment. Chief 20 arrived on scene and then took command. Command 20 then reported the fire was out and cancelled all units with the exception of units on scene Attack 64 and Tanker 64 then returned back in service. 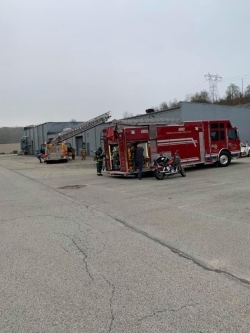 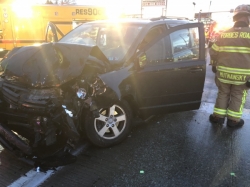 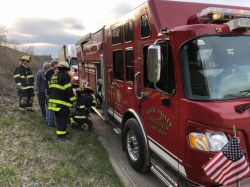 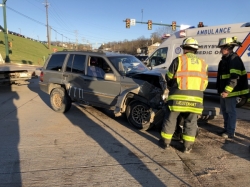 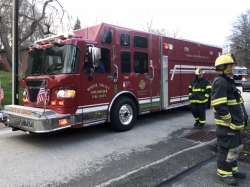 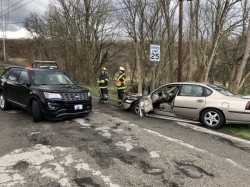 This site has been viewed 35,332 times.
Calls
News
Events
Pictures
Apparatus
Maintained by the members and staff of White Valley Volunteer Fire Department. Designated trademarks and brands are the property of their respective owners. Copyright © 2006-2022. YourFirstDue Inc. All Rights Reserved. Content on this web site is supplied by White Valley Volunteer Fire Department. YourFirstDue Inc. cannot be held responsible or liable for any content, text, pictures, or any other media found on this web site.
Management login
Powered by